I had never been a girl who caused trouble. Throughout my childhood I was always well behaved, always listened to what my parents said. Never rebelled, never caused a fuss. I grew up in quite a religious family. My family are predominantly Afro-Carribean so as you can imagine, there were always high standards for me and my siblings. We were told not to question things and if we did there would be severe punishment.

The problem with being brought up with standards like this is that I always had the need to rebel. Even if was just something small like sneaking a few extra biscuits into my lunch box, the thought of getting in trouble was something that always excited me.
Fast forward to my teenage years and my rebellion was in full flow. At this point, I was staying out late, drinking, partying getting into all sorts of trouble but I always felt a thrill of getting caught. I always had male attention. I was 5’6” with a petite frame and perky tits which when you’re a Carribean girl in a British City seems to go down quite well.

One night when my boyfriend was out, I can’t explain why but I found myself browsing adult chat rooms and got talking to another lady who was into the same things I was. She told me how she and her husband had a written contract between the two of them. Between the hours of 6 pm to 10 pm on a Sunday, Her husband, who we will call “Lewis” was bound to do anything she wanted. She had full control over everything. What he could wear, when he could go to the toilet and most importantly what he was allowed to do to her. She said that this is called a “slave kink” and that it was the most sexually satisfying thing she has ever tried.

I sat and thought about what would get my boyfriend to do if I had full control and the very thought of it made my inner thighs heat up and slight dampness in my panties. I could barely contain myself and had to play with myself. I made such a mess on the bed that I had to change the bedsheets. I then knew that I was going to have a naughty night. My boyfriend normally got back from work at around 7 pm so I had plenty of time to plan it out. I set up the room with decorative petals that I bought from the supermarket and lit candles around the room. I didn’t know exactly what I was going to do when I got my hands on him, but I knew I wanted to make him submit to me.

The door swung open and there he was, dripping wet from the rain. He closed the door behind him and said: “Hello only me…” Before he could finish his eyes met mine. I was stood at the top of the stairs in leather lingerie and a crotch whip in my left hand. With my right, I put my finger in my mouth, touching my shiny wet lipgloss and signalled him to come to me. Without hesitation, he started walking up the stairs, as if he was in a trance. When he got to me, I pushed his head right down to my thighs. He was on his knees and inhaled my scent. I put a hand in his hair and pulled his head up to face me. “Get into the bedroom” I demanded. He tried to pick himself up but as he started to move, I hit him with the whip on the hand. “Crawl” I seethed. He nodded and started crawling his way to the bedroom. He picked himself up onto the bed and lay there on his back. I slowly joined him on the bed, making sure I took my time and firmly gripped both of his wrists I sat on his crotch and could feel that he was already fully erect. I turned over so I was facing his hard cock and sat firmly on his face, suffocating him with my tight ebony bum. He moaned in pleasure and thrusted his hips into the air.

Even though I had never done this before, It felt like something I was born to do. Seeing someone under my complete control was turning me on just as much as it was turning him on.
After smothering his face for a good 10 minutes, I removed his boxers and placed his throbbing cock in my mouth. At this point, I think it all got too much for him and he blew his load within thirty seconds. I was furious.

I knew at this point that to satisfy my sexual needs I needed to see other people and those who could really handle a woman. It was these experiences that have shaped my personal tastes and desires, just as your experiences will mould yours.

Enjoy the story? Do more than just read and give Foxy Babes a call tonight 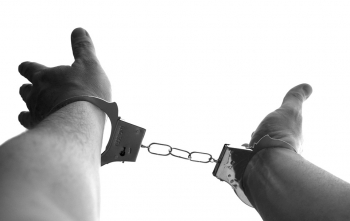 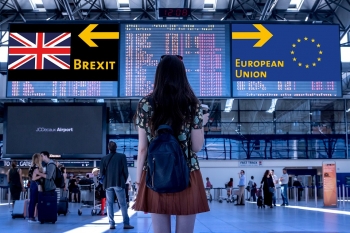 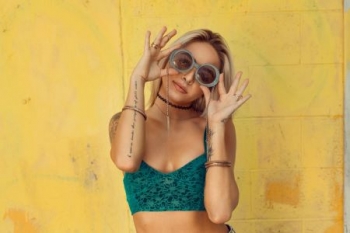 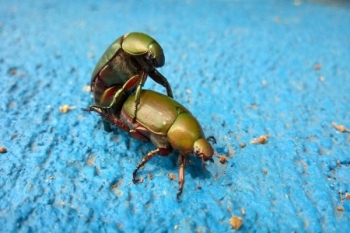 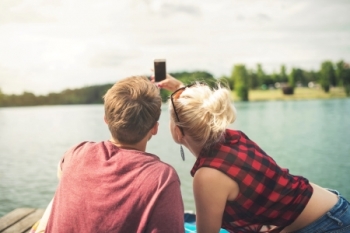 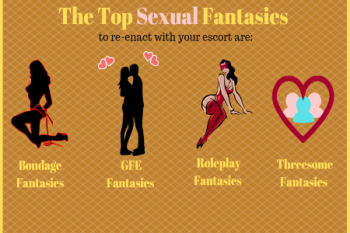 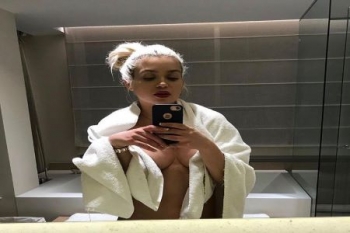 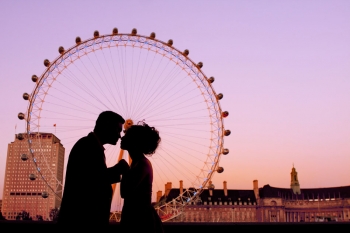 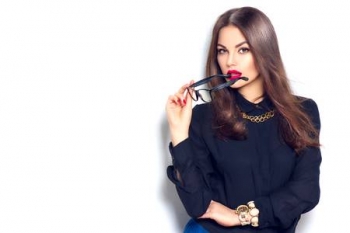